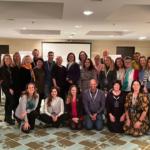 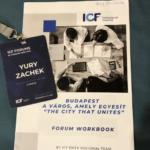 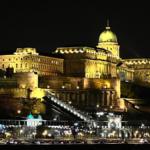 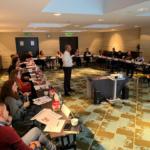 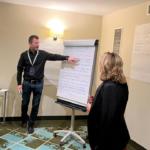 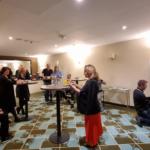 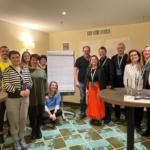 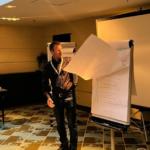 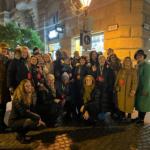 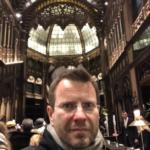 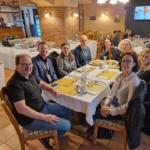 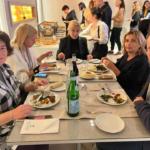 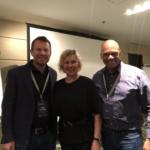 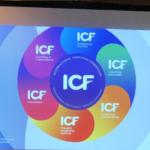 Some pictures from International Coaching Federation European Forum meeting in Budapest that I participated in.
⠀
ICF leaders from 23 countries were present — 20 existing chapters and 3 chapters that are being formed, including Cyprus, which I represented.
⠀
Participants shared best practices about ICF chapter creation, management, succession planning, helping new members to navigate ICF, marketing and promotions and organising coaching events.
⠀
It should be noted that professional coaching industry is growing at an unprecedented rate. In fact coaching is the second fastest growing industry worldwide.
⠀
As stated by Forbes the coaching industry — expected to grow at a compound annual growth rate of 7.6% — will be worth an estimated $27.5 billion by 2026.
⠀
In 2022 International Coaching Federation surpassed 50,000 ICF Members Worldwide. Membership has grown steadily since ICF’s founding. In the past 10 years, the total number of members has increased by 160%, and more than 20,000 new members have joined in just the last five years alone.
⠀
And while the popularity of coaching continues to grow, so does the evidence supporting its efficacy. For example a Metrix Global study found that executive coaching has a 788% return on investment (ROI) based on factors including increases in productivity and employee retention.
⠀
It was a great luck to be at this Forum and to meet with colleagues all across Europe. I got so much support and valuable advice concerning our Chapter opening process on Cyprus. Some of the ICF Chapters Presidents even volunteered to become members of Cyprus Chapter Advisory Board.
⠀
On December 10 the Cyprus Initiative Group will be meeting in Larnaca to discuss By-laws and election process. Stay tuned for further developments!